RAM is a very important system resource for a lot of reasons. It is a scarce resource priced according to the unique liquidity algorithm which is implemented in a system contract. The RAM system resource must be purchased using the system token, in this case, ABBC Coin.

Each ABBC Coin-based blockchain can have different policies and rules around RAM. For example, the public ABBC blockchain started with 1TB of RAM and after that, the block producers decided to increase the memory by 1KB per block, thus increasing constantly the supply of RAM for its price to not grow too high due to the increased demand from blockchain applications makes it a limited resource.

With that said, the ABBC Foundation has increased its available RAM supply to 2TB. Through this, users can continue to stake their ABBC Coin for the said resource through the Aladdin Wallet for the cheapest cost.

Furthermore, the ABBC Foundation is working on increasing its maximum RAM supply to 4TB due to the rapid increase of ABBC Mobile users. In order to prevent the lack of Resources, the company will be implementing an updated maximum RAM supply as soon as possible. 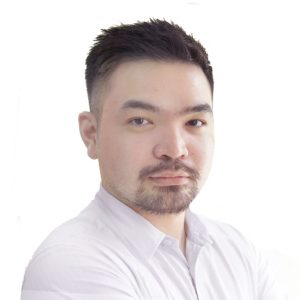